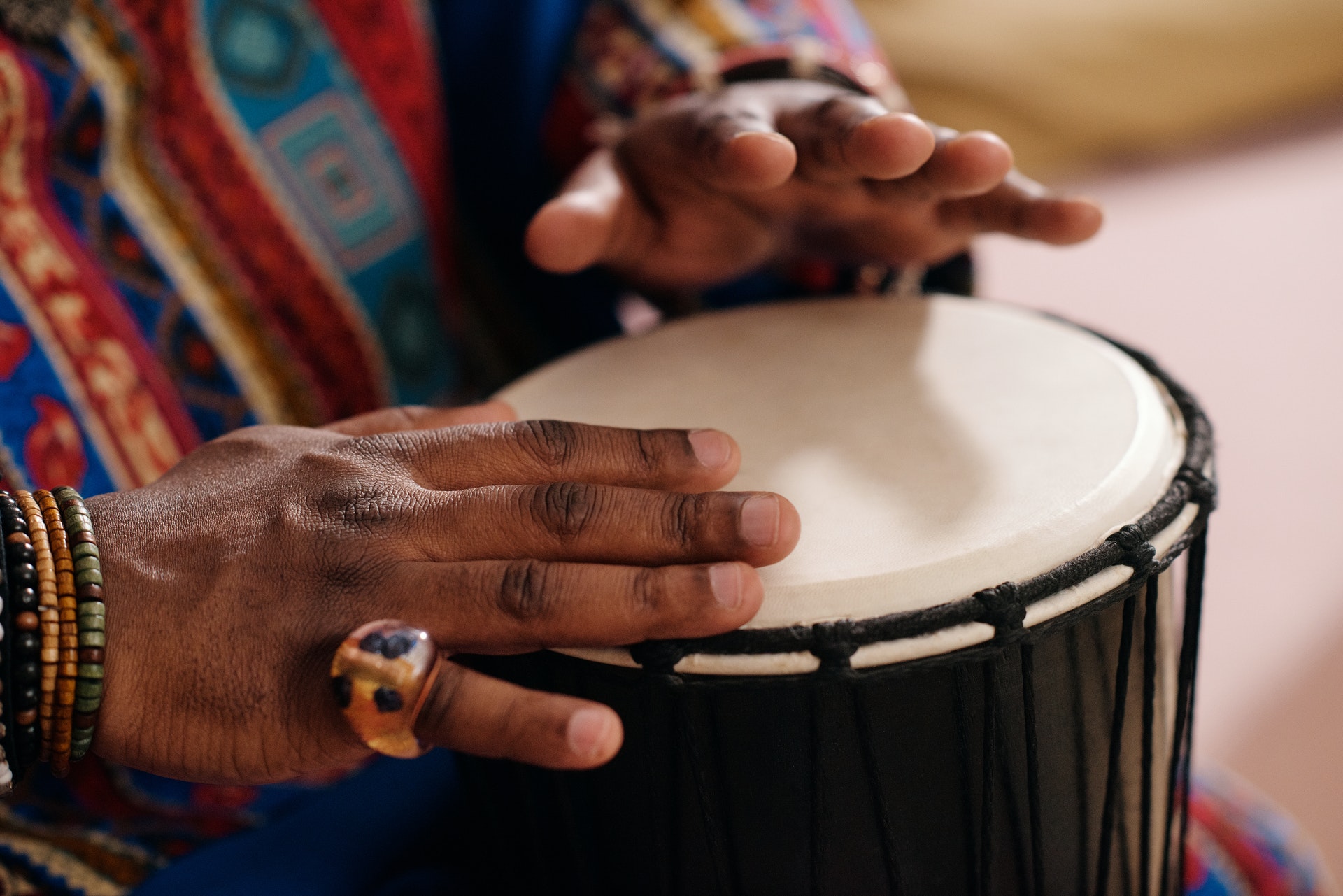 Music and Intelligence: Nothing Activates More of the Brain than Music

Although wild claims about ‘The Mozart Effect’ have been debunked, it’s true that music education—when it’s done right—can foster the development of intelligence.

Scientists and intelligent consumers are justifiably sceptical of claims that music increases children’s intelligence. ‘The Mozart Effect’—claims that listening to certain kinds of music, such as Mozart’s sonatas, made children smarter— became wildly successful several years ago, and then was roundly refuted. Listening to Mozart’s sonatas was shown to have very short-term effects (15 minutes) on one form of intelligence (spatial reasoning), and not to improve children’s intelligence in any useful or practical way.

Since then, there’s been a body of evidence demonstrating the value of solid music education to children’s cognitive development. Brain benefits don’t come from a few minutes of listening to a particular form of music, but rather accrue over time, with systematic learning, effort, and practice, as is true for all areas of endeavour.

New advances in neuroimaging are enabling scientists to learn more about how the brain works, and they have found increased neural efficiency occurs as a result of better developed and coordinated neural networks. Nine to 11-year old children who play musical instruments have significantly more grey matter volume in both the sensorimotor cortex—involved in planning and executing movement—and the occipital lobes—responsible for visual processing; and the effects of music education increase with the intensity of training. Professional musicians have significantly better developed neural networks in several brain regions.

Canadian scientists who specialize in learning, memory, and language in children have recently found that pre-schoolers can improve their verbal intelligence after only 20 days of classroom instruction using child-friendly, interactive, music-based cognitive training. The research is being directed by Sylvain Moreno, a cognitive neuroscientist at the Rotman Research Institute at Baycrest (affiliated with the University of Toronto). This research focuses on brain plasticity—the capacity of the brain to change—and its practical implications for parents and teachers. They are studying musical training and bilingualism as experiences that depend on brain plasticity, and how these types of training influence the development of attention, memory, language, and intelligence. Fascinating!

So, what does this mean for parents and educators? Music education is beneficial for all children—”Nothing activates as many areas of the brain as music,” says Donald A. Hodges, Covington Distinguished Professor of Music Education, and director of the Music Research Institute at the University of North Carolina at Greensboro. It is particularly important, however, for children who have learning problems or trouble learning in traditional academic ways. Patricia DeCorsey, coordinator of Lawrence University’s Early Childhood Music Program in Appleton, says, “By introducing children to music, so many areas of the brain benefit at the same time, like the mathematical and language centers.”

A Brain Power Conference is being held in Toronto on May 3-4, 2012, for parents, teachers and others interested in the practical implications of neuroscience findings for education, and child development, with a focus on art, media, technology, and music.  Interestingly for our blog topic of music and intelligence, this conference is being held at the Royal Conservatory of Music.

Neuroscientists are on the frontier of understanding how the brain develops, and what that means to parents, teachers, and others interested in children’s learning and development. That being said, there is growing evidence that music education has many benefits for the development of children’s intelligence. All that and providing great pleasure, too!

A Parent’s Quandary of Choice – What’s best for my child?

Decisions like "family planning" are never simple and nothing in life can prepare you for this. it's something you have to exist through, experience the pleasure & agony of being…