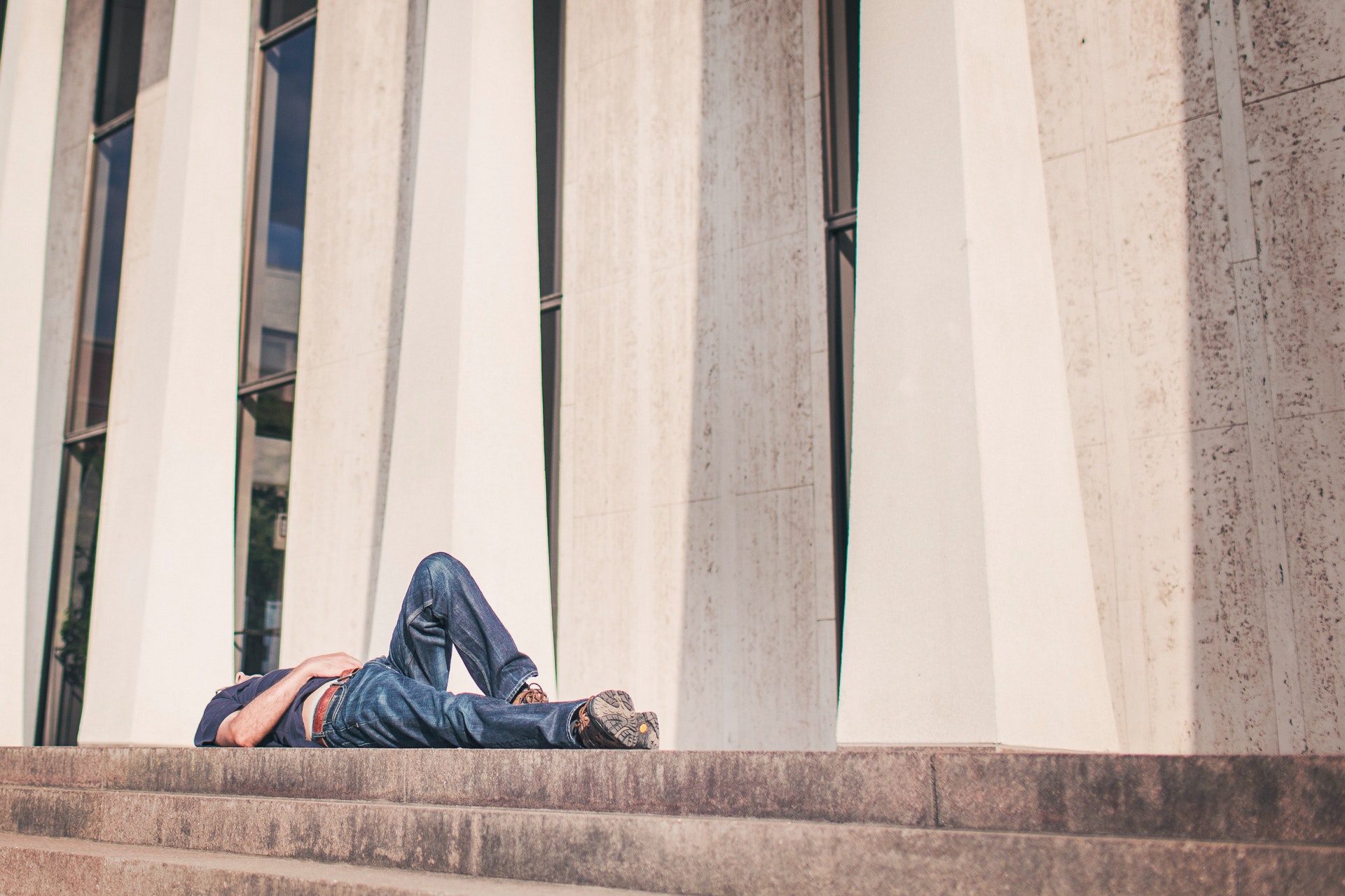 Facing Low Grades at School? It may be because of your child’s Couch Potato Lifestyle at home:

”The rate at which physical movement is being stripped out of modern lifestyles is not only alarming but shocking.

With the growth of digitization, more and more children prefer to spend their time in the virtual world rather than chasing a ball in the park. The rankings produced by a global alliance of health experts, show India lagging far behind when it comes to children’s fitness. The latest figures show childhood obesity has reached record levels, with one in 10 children obese when they start primary school.

Movement is another way through which our brain processes information. Lethargy is a big cause behind low attention spans showcased by students in classrooms. Lack of movement makes children lose focus and ultimately leads to lower grades. Increased exposure to screens and unrealistic television has reduced the level of patience and imagination showcased by young children. Ask any child to sit in front of a screen, and they can do so for almost 4 hours continuously without budging; whereas storybook and classroom lessons fail to grab their attention for less than 20 minutes in one sitting.

The typical modern lifestyle of spending a day in front of a computer, followed by an evening slumped in front of the television, could be fatal. If this goes unchecked, not only are we pushing our children towards heart diseases but also taking the risk of having their lives cut short. A lack of physical activity has resulted in a delay in developmental milestones in children such as the ability to judge distance or special awareness. Most 3-year-olds today fail to perform basic physical activities such as maintain proper body balance or even walk in a straight line independently.

Children who lack physical activity during the day also suffer from improper sleep patterns during the night. The internet generation spends their time sitting around all day, because of which they take more than 30 minutes to fall asleep when they are put to bed. Poor sleep causes children to be drowsy during school hours, leading to a lack of focus or retention during lessons.

Add the unhealthy habits of sugar consumption and junk food intake to this, and we may be facing a catastrophe. According to research, “The average five-year-old is estimated to be consuming their own body weight in sugar each year”. A high sugar diet can lead to attention deficits and hyperactivity in children. Sugar intake may lead to a sudden burst of energy in small children and is therefore advised as a mid-day snack. A sugary meal at night could also be a reason behind your child being a Midnight Owl.

The Onus of providing physical activity for the children should not completely be on the school. Less than an hour spent in the school playground is not enough exercise for any child’s proper growth. Families need to make a conscious effort to head outdoors or at least allow the children to run freely in open spaces.

We have to STOP WAITING FOR EXERCISE TO BE PACKED INTO A MAGIC PILL, and break these trends for the sake of healthy future generations. We are Culture Club a Preschool in Guwahati.