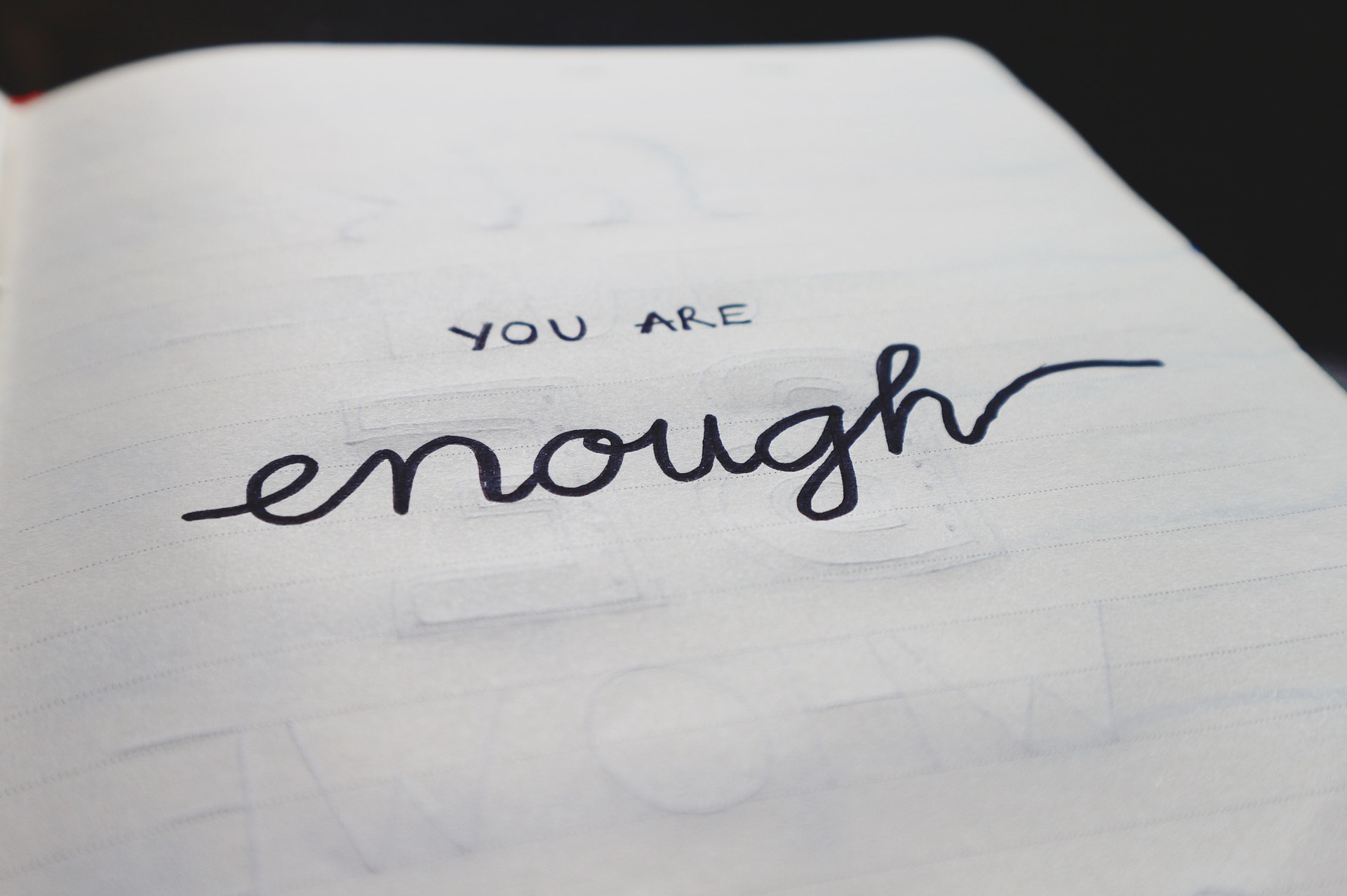 Teachers’ attitudes can have a powerful effect on kids’ motivation. Comforting students when they don’t do well can rob them of their motivation to learn, reduce their likelihood of taking on challenging courses, and lock them into low achievement.

If you believe talent is something a person is born with, or not, you’re more likely than others to give up when faced with difficulties. You’ll think that setbacks indicate the limits of your ability. People who think this way—sometimes called having a ‘fixed mindset’– avoid investing a lot of effort in a task, since effort exposes their lack of natural ability.

By contrast, if you think that effort is what makes people more competent, you’ll work harder, invest more time and energy in practice, and be more likely to persevere through adversities. That’s been called having a ‘growth mindset’, and it’s been proven to lead to many different kinds of beneficial outcomes—better grades at school, more self-confidence, higher ambitions, higher career achievement, and more.

Fixed mindsets can come from praise or criticism that’s directed at a person’s innate abilities or talents. Every time someone tells a child how smart (or stupid) he is, what a good (or bad) child she is, how special (or forgettable) he is, the child is being pushed toward a fixed mindset.

Mindsets can vary from one area of our lives to another. You might have a fixed mindset about mathematical ability (‘I can’t do math’), but a growth mindset about relationships (‘Friendships take nurturing’).

Recent research has investigated the influence of a teacher’s mindset on the way she teaches math. A person holding a fixed mindset on math ability will agree with statements like “You have a certain amount of math intelligence and you can’t really do much to change it”. When confronted with mediocre test results, teachers will draw different conclusions, depending on their mindset. Growth mindset teachers attribute the disappointing results to a lack of effort, while fixed mindset teachers conclude there’s a lack of math intelligence.

Fixed mindset teachers are more likely to console a student for poor performance, perhaps explaining , ‘Not everyone has math talent.’ These comforting messages communicate a fixed mindset to students, leading them to agree with statements like ‘My teacher believes I have a certain amount of math intelligence, and I can’t really do much to change it.’

Fixed mindset teachers assign less math homework. They inadvertently reduce their students’ engagement, motivation to learn, and future achievement in the subject. Their students feel less invested in their future, at least as far as math is concerned. They expect to obtain lower grades than similarly-achieving students who received feedback from a growth mindset teacher. Teaching behaviour resulting from a fixed mindset can lock students into low achievement.

This research about teacher’s feedback on mediocre achievement made me wonder: how would a fixed mindset teacher react to superior achievement? Telling someone, ‘You’re a math genius’ can also induce a fixed mindset and lower effort. Does a genius need to work hard? If you need to put in an effort, can you still be a genius?

And what about gender stereotypes? If a fixed mindset teacher believes that boys are better at math than girls, won’t she be inclined to comfort the girls more than the boys? Almost certainly. This is what the researchers concluded:

Such messages [of comfort], over long periods of time, may contribute to the broader disengagement with math and science evident among many American students. Americans lag behind students from other nations in their math and science performance and are less likely to pursue advanced degrees in math and science-related fields. Particularly in these challenging fields of study, instructors have the opportunity to play a critical role in leading students to persist and maintain their engagement. However, when instructors are focused on quickly diagnosing and simply comforting those who they perceive as lacking ability, they may inadvertently contribute to this leaky pipeline.